Encounters is a boutique business tailored to follow your interests, needs, curiosity and dreams.
It transforms cultural differences into strengths.

I founded Encounters for sharing the way I live, work and travel. I believe that the Cross-Cultural perspective underlines the power of curiosity and creates a place for all humans just the way they are. It is about everyone and everyplace. This perspective enhances the satisfaction and delights of life.

I am a Cross Culturalist, Mediator, Urbanist, Entrepreneur and Writer. I am deeply fascinated by the ways in which cultures lead people to think certain thoughts, feel certain feelings and express them in their actions.
For over a decade I have been leading, training and guiding diverse individuals and groups in Cross-Cultural fields in English, Hebrew, French, Spanish and Arabic. I have lived and worked in the United States, France, Spain and Argentina while researching cultures, initiating and leading entrepreneurial projects. Influenced by the Tel-Avivian start-up eco system, I have founded Encounters which is my innovative and exciting business that allows me to celebrate Cross-Culturalism in Tours and Workshops.
Through international encounters in both my personal and professional life, I have gained profound knowledge and hands-on experience of how cultures shape reality. Both in Tel-Aviv and Jaffa Tours and in tailored sessions, I lead you to discover and reveal the power and beauty of Cross-Cultural encounters.
My mediation skills assist me in training and leading others into understanding and managing the crucial yet unseen differences and patterns cultures create. Over the years I have developed elaborate models and tools for expanding perspectives and bridging cultural differences to tailored needs.
In one-on-one sessions, tours and workshops I passionately share my expertise, knowledge and experience for allowing you to experience cultural diversity, successfully bridge challenging cultural gaps and transform them into strengths.
I hold an MA in Mediation & Conflict Resolution from Tel Aviv University. 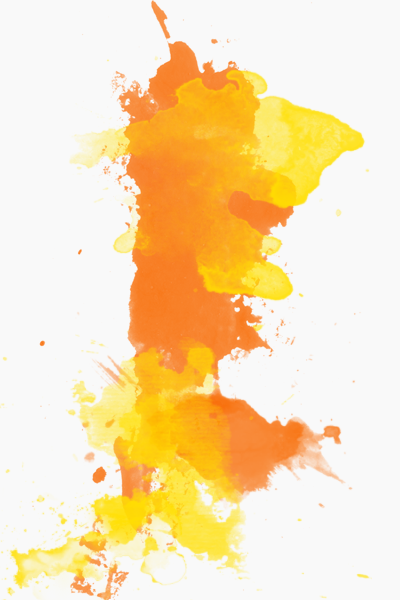 How It All Started

My first dramatic experiences with different cultures were at the age of three and a half. We had flown to the United States and I remember how big everything had felt to me and how strange it was. Loving flowers and knowing at age three the names of all the flowers I could see in the Carmel mountain where I was raised, I realized I no longer saw these flowers. My new life was strikingly strange, unfamiliar. I remember sitting on a sofa in the new house we lived in, looking at the floral design and feeling so alienated by the same element that before made me feel I belong. Even the fabric print told of odd flowers that I had never seen and were absent in the vicinity of this new place, new house, new culture.

My parents decided to change the language at home to English and that had distanced me further from my familiar cultural belonging. I felt sadness, loneliness and the great disappointment of being misunderstood by the new culture I was in. With time, I acquired two mother tongues and learned to understand the secrets of that ‘other’ culture. I became so familiar with it that when returning later to Israel I was no less a stranger than I was when arriving to the United States.

Despite having acknowledged the hardships of Cross-Cultural encounters from a young age, one of my best friends was exquisitely Cross-Cultural. Raised by an Arab father and Jewish-American mother she had three mother tongues: English, Arabic and Hebrew. In her being she demonstrated how the senior professors and illiterate, fine diners and rustic peasants, religious and strictly atheists, rich and poor – could all unite in one family. Our friendship allowed me to experience the glamour and richness multiple cultures may create in one individual. I was in awe.

In the course of my life, driven by deep curiosity, I have had endless encounters with cultures within the Middle East and far beyond.

Every time and again I understood that the path for feeling comfortable in a cultures demands learning in the hard way. Learning from experience. The more I researched and sought to understand cultural barriers the less I knew. Why could someone just tell me how to crack this cultural code? Where is this book that will explain how dramatic cultural differences may be and how best to manage them?

Striving to understand, I concluded that the best teachers are people and locals themselves. Daring to ask curiously why things are done in this way and not in another. Humbled by the replies I began collecting and putting into place new logic, cultural operating systems that reveal hidden tips of icebergs tucked far away from sight.

Inventing my profession from the absence of what I had sought so long, I aim to be the person I had desired to meet. I wish to assist others in discovering cultural logic and operating systems. Further, I aim to assist in managing the cultural conflicts within for better negotiating and managing external cultural gaps.

Both in the Cross-Cultural Tours and Workshops I enhance curiosity, replacing exclamation marks by question marks, offering models and methodologies for expanding the understanding of reality, sharing revealing and telling stories and narratives that touch upon the many truths there are if one is only willing to see. Recognizing and accepting the existence of differences and respecting them within ones identity, workplace, family, neighborhood and with people from all walks of life.